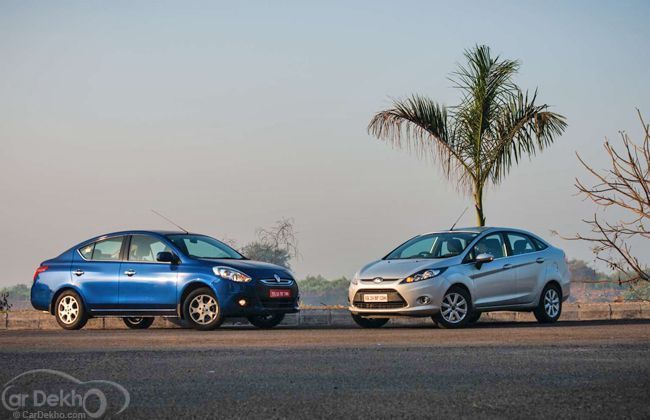 The Renault Scala and the Ford Fiesta are two different automatics, here to make the difference. The recently launched Scala CVT is the only vehicle in its segment to get this transmission, while the Fiesta gets a double-clutch box. Both the transmissions are different from the conventional automati 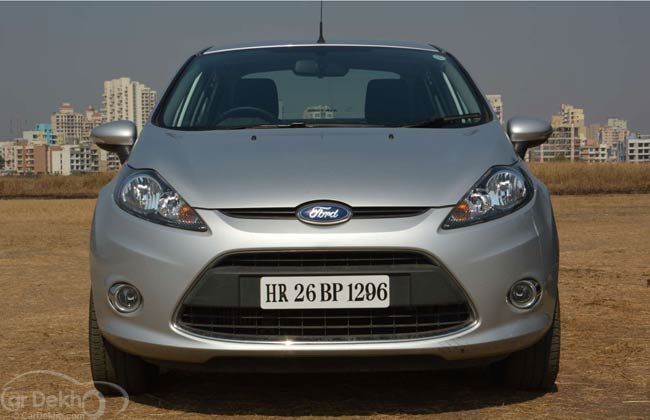 After using the Classic Titanium for a period of about two months and clocking about 3,000kms, Ford upgraded our drive to the Fiesta. We will miss the Classic sorely, but the new Fiesta long termer is a great welcome. The Classic is definitely a great no-sense driver’s car and our expectations with

As we bid goodbye to the Tata Indica Vista Quadrajet, we welcome the Ford Classic Titanium to our long termer fleet. The Vista’s Quadrajet engine wasn’t just a good performer, but even the oil burner was fairly frugal as it returned about 14kmpl in the city.

Figo in Italian means cool, and to make a fashion statement Ford initially launched it in squeeze colour, with an option of coral red interior. With a mid-life facelift due, Ford continued with its fashion trend on the Figo and enhanced its existing appeal. Ford claims to have made the existing Figo

We all remember and drool over the Fiesta 1.6S. Ford might have discontinued the S, but the old Fiesta is still alive as the Classic. Now, the American automotive giant has Indian-ized the Classic further by increasing the local content on the car to 85%. This has helped Ford reduce the initial cost

We drove the new Fiesta 1.5 Petrol Automatic around some sunny roads in Goa to see what how different this automatic sedan is as compared to the others in the segment.

The Figo from Ford India was a make or break model in short. The Figo was supposed to be a model on which depended the future of Ford in India and it did just that. The Figo not only got Ford India back in the reckoning in the small car segment but also got Ford more than 20 car awards in the year 2

Ford introduced the very first generation of Fiesta way back in 1976 as the Fiesta MK1 and since then the Fiesta has been one of the bestseller car for Ford across the world. The Ford Fiesta was introduced in India a few years back and sold in handsome numbers especially the Diesel variant that had

Here, we are with another new car Road Test, this time it is the Ford Figo Diesel - the higher end Titanium variant . Before going into its performance, handling and comfort, let me take you to the heart of the Figo; under the bonnet, it has a 1.4 litre Duratorq TDCI, 8V SOHC, 1399cc, diesel engine

The launch of the facelift Ford Endeavour happened last year just after Toyota launched the Fortuner. Off late Automatics is the way to. We have automatic transmission cars in every segment and the trend is quickly catching on.  Our man Ritesh Madhok traveled to Goa to drive the Endeavour’s latest i