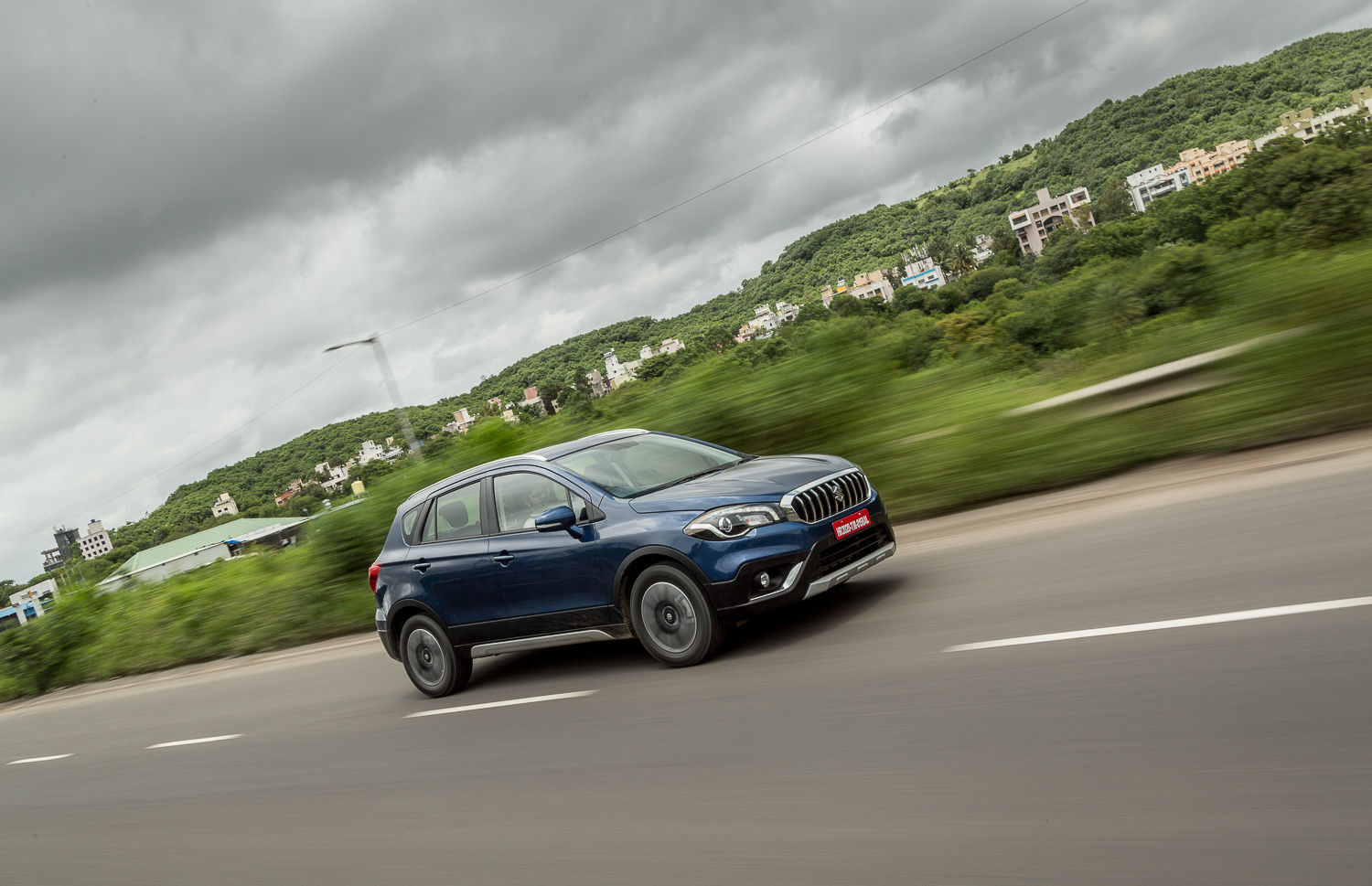 Will the S-Cross’ new petrol-automatic combo impress or will a manual still be the better choice? 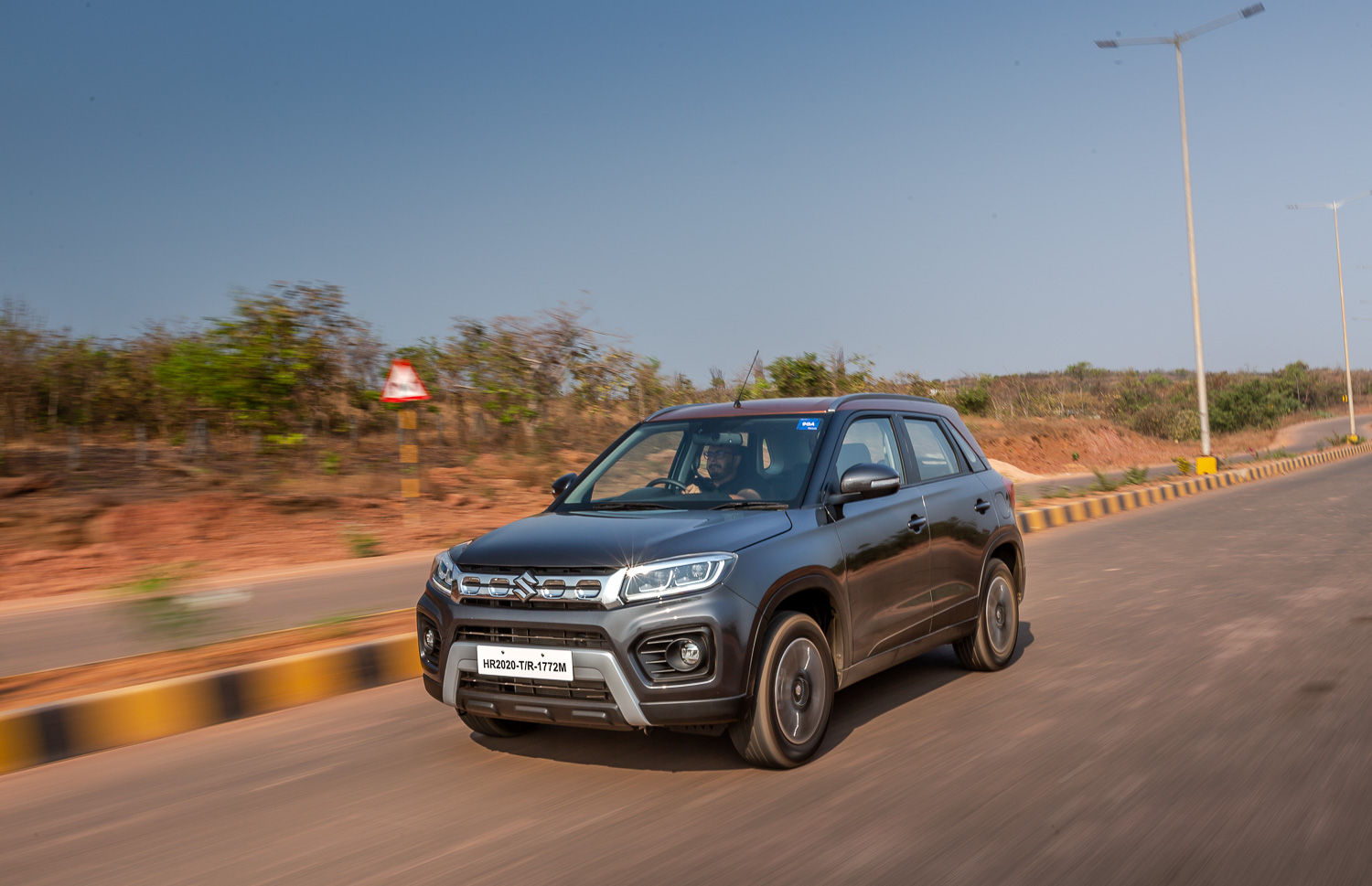 Maruti Suzuki seems to have swapped the lead actor in the sequel to a blockbuster. Hit or flop?

The Hyundai Grand i10 is finally in its latest generation and is called the Nios. Can it match up to the bestseller of the segment, the Maruti Suzuki Swift? Only one way to find out.

Small footprint, big ground clearance, and a price that keeps the bank balance happy. Is the S-Presso redefining the small city car?

Buying the Maruti Suzuki Ertiga is a head over heart decision for most private car buyers. Maruti Suzuki is now offering a more premium version of the Ertiga called the XL6. Does it really offer something new over the Ertiga?

The small-hatchback space is more complex than ever. Where earlier it was meant to be an ideal workhorse for the family, it now has to deal with an updated list of demands for convenience features and premium quality. All this while remaining true to its do-it-all nature. Can any of these cars accom

Can a stronger platform, an all-new design, a more powerful engine and an extended feature list make the third-gen WagonR a better car than its rivals? Let’s find out

Can the new Ford Aspire with its new petrol engine better the top guns of the segment?

Is it finally the MPV you can fall in ‘LUV’ with?

Six months in our long-term test fleet, the Swift diesel automatic has given us a smooth, fuss-free experience overall, except for one niggle

Can the new S-Cross still wow customers armed with a new face and just the 1.3-litre DDiS 200 engine?

Honda plans to dent Maruti’s sub-4 metre dominance with the all-new Amaze. But, has it done enough to make it more desirable?

Maruti’s flagship sedan now packs in additional tech to make it more efficient and more desirable. Is it?

The Vitara Brezza is quite a complete package. It's got features, looks, is priced well and is ridiculously efficient. One chink in its armour then was the absence of an automatic. But not anymore. So, does this addition make the AMT Vitara Brezza our default choice for an urban SUV?

We praised the new Maruti Suzuki Swift for bringing back some excitement to a segment that’s become all about value and practicality. Will this excitement manage to distance itself from the almost joint segment-leader, the Hyundai Grand i10?