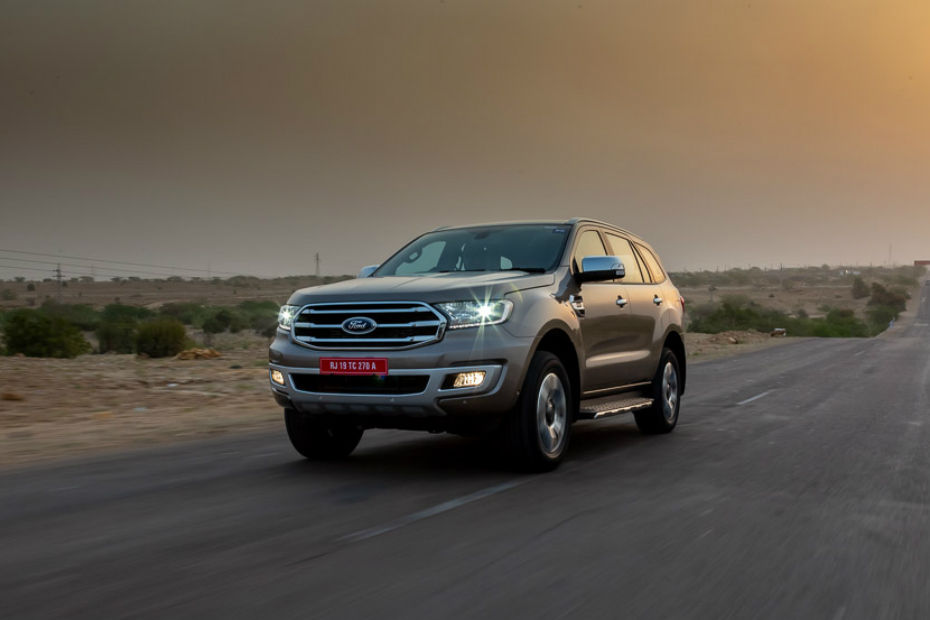 A smaller diesel engine takes away one of the key bragging rights from the Ford Endeavour. Does this dampen the powerful Endeavour experience? 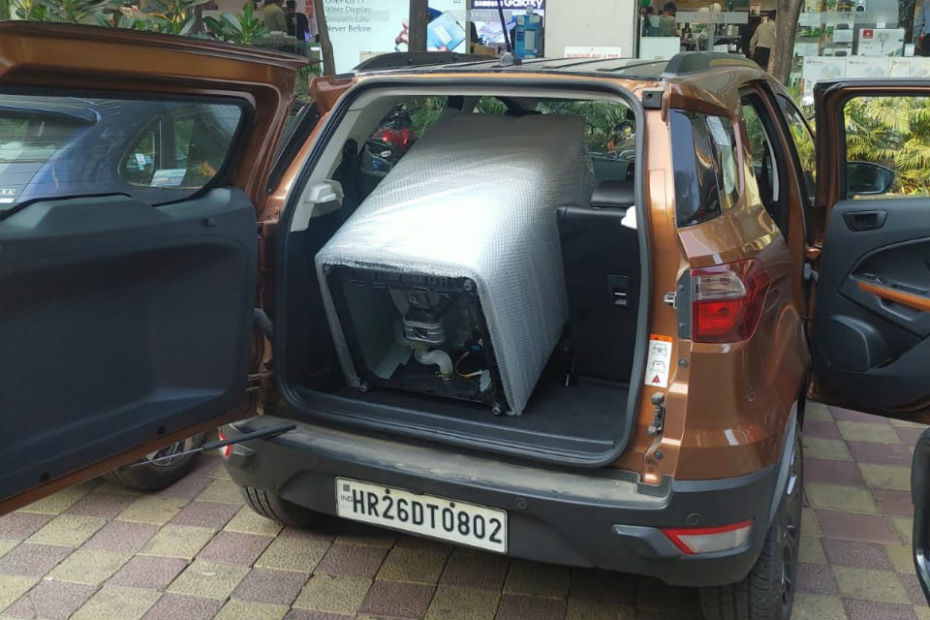 The EcoSport isn't known for its in-cabin space. And hence, I could understand my friend’s disappointment when I showed up in Cutlet to help him and his fiance move into their new home

After my previous long term bike was bought by a colleague, the higher-ups in the office have now handed me the keys to the EcoSport S for a period of 6 months. Time to rest the riding gear and put my driving shoes on.

Does the new Dragon petrol family put the refreshed Figo petrol back on the map? Let’s find out

You’d have to spend BIG money on these BIG SUVs. But which one gives you the biggest bang for your buck?

Ford’s big SUV gets some small updates for 2019. Did it need more?

Does a new engine make the new Ford Aspire petrol a car worth considering? We find out

The Freestyle is the new compact crossover on the block. Is it a case of just a lot of show or have Ford given it enough substance to make it worth a serious look?

Ford’s six-time international engine of the year, the 1.0 EcoBoost, is back in the EcoSport S along with a new 6-speed gearbox. We drove it to discover if the S badge makes it a machine just for weekend thrills or even for the daily drive.

The cross-hatch version of the Figo guarantees a lot more than just raised ground clearance and customary body cladding! Read on to know more

Fresh look, upmarket interiors and a new heart. Are these enough to add some funk to the ageing EcoSport?

Is the Figo Sports Edition what enthusiasts wanted all along? We find out.

Is the Ford Mustang a performance car you can actually live with in India?

We drive the long awaited and higly anticipated Ford Mustang on India's best race track. Was it a good day? You bet it was!!