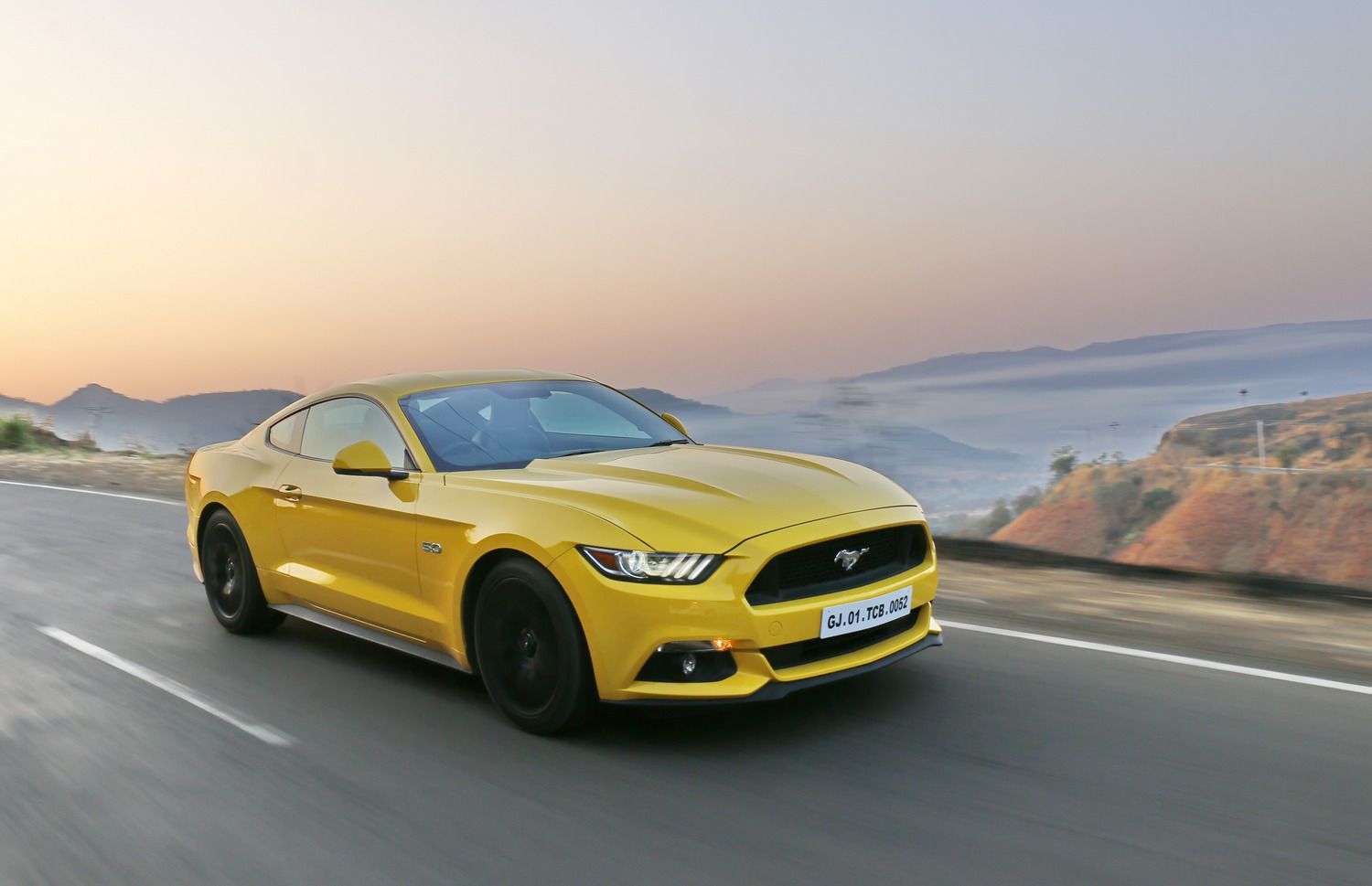 Is the Ford Mustang a performance car you can actually live with in India? 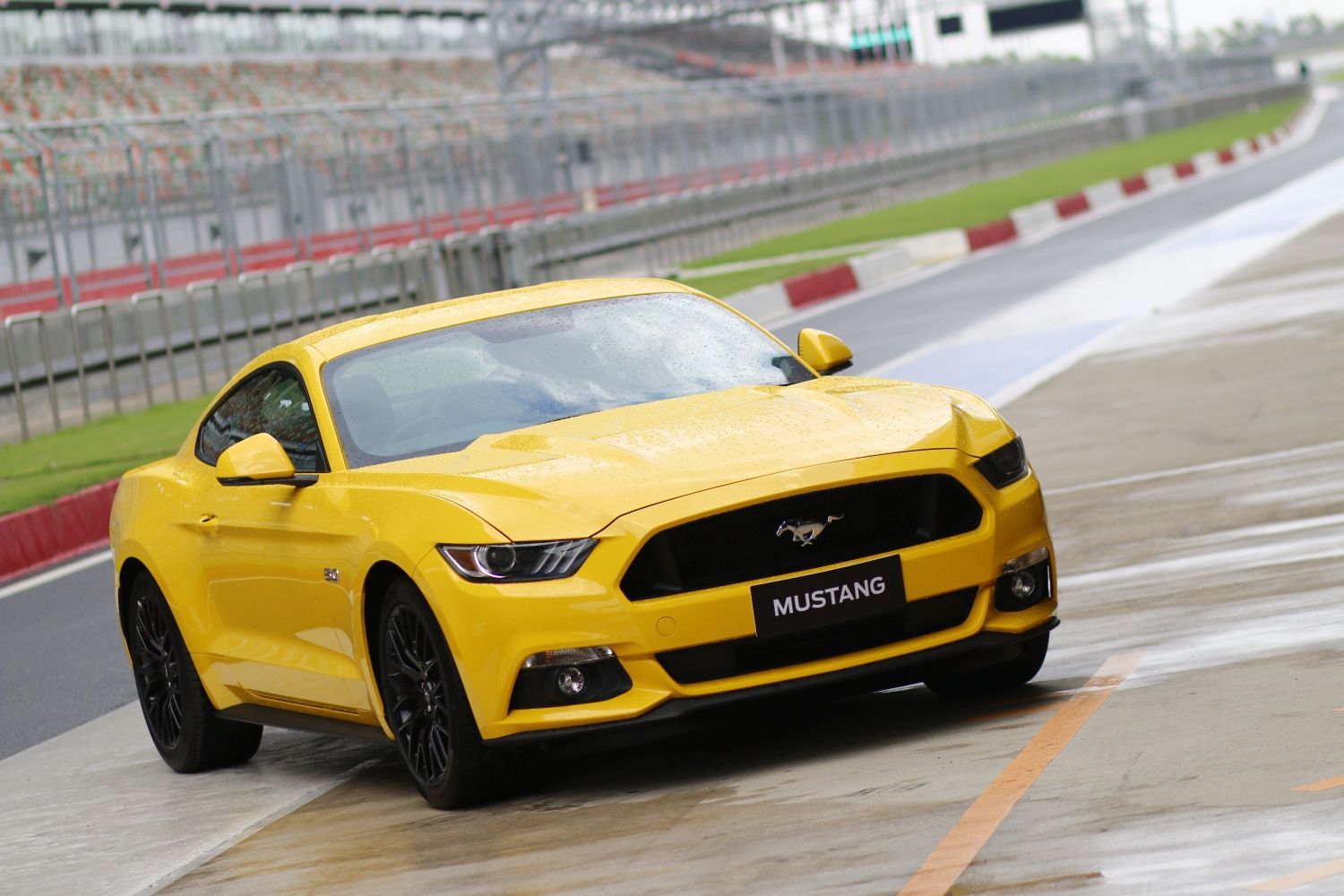 We drive the long awaited and higly anticipated Ford Mustang on India's best race track. Was it a good day? You bet it was!!

If I had to sum up the current era of motoring, I would call it the ?Era of Downsizing?. Practically everything that we have loved is now, err..smaller. Take Formula 1 for example. Out went the glorious V10s and V8s; only to be replaced by something that is as big as your photocopier. Even back home

Ford Figo when launched in 2009 surprised everyone with it's handling characteristics. It became an instant hit for Ford and can be credited for keeping the American car maker's ship afloat in our market. It was based on the European Mark V Fiesta's platform and had a go-kart like feel in the way it

Let's face it, the traffic situation isn't going to get any better. Yes, there, ll be new towns, better infrastructure, better roads - the lot. What isn't going to change however, is that traffic snarl at your most hated junction on your way back home. It has been there for ages now, and will be rou

We've seen a lot of successful hatchbacks turning into sub-4 metre compact sedans in the recent past. However the trend saw a flip last year when Tata launched its Zest in the first place instead of hatch counterpart Bolt. Now following the same path, Ford introduced the compact sedan Figo Aspire la

Ever since Ford launched the Endeavour in the Indian market a decade back, it was the 'car' to have to announce your arrival in the meanest way possible. That is till the Fortuner took away its crown of being the best-selling premium SUV from 2008 onwards. Since then, at an average of 1000 units per

The entry level sedan segment has evolved to be one of the most important segments in the Indian market scene and not without a reason. You already have some big players slugging it out here and now Ford has decided to jump in as well with an all-new car, the Ford Aspire.

Here are two old blokes who still command respect in the mind and heart of keen SUV enthusiasts. Yes we pit Ford's recently updated Endeavour against Toyota's most trusted and worthy Fortuner to point out which is the better of the two.

The old Ford Fiesta, which is now called the Classic, is a driver's delight. Though the design is old, the Classic still puts a smile on your face every time you take the driver's seat. The new generation Ford Fiesta, despite sporting a new design language and being great on driving dynamics, failed

The compact SUV segment is one of the fastest growing in Indian car market and there is no reason why it shouldn't? Considering the road conditions, the traffic sense, SUVs are generally the pick of the lot. As these are compact, they are perfect for city use, as they are easier to drive, manoeuvre

When Ford showcased the EcoSport for the first time at the 11th Auto Expo in New Delhi, the Sub 4 metre compact SUV dawned a new horizon. Its pre-launch online and outdoor promotions by the American automaker ensured that this SUV had made its mark in being recognized at all display locations and at

After returning the Honda Brio, we wanted another hatchback in our fleet. A car that can be taken for city commute. Something that is compact, and yet spacious. The Brio did the job well, but the rising cost of petrol increased our expenses. With a daily driving of 50-60kms, petrol was a bit heavy o

Plotting a Raised-hatch The compact SUV is one of the fastest growing segments in India. Renault Duster was the first in the segment to be a runaway success, on the other hand now Ford has launched the Ecosport after about one and half years after displaying the vehicle for the first-time at the 201

Smart-vehicle? People lead multiple roles in their life, and now they need everything else to be intelligent too. This is one reason why we see a boast in the sales of smart phones and televisions, increase of traffic on the Internet, decline in the sales of hard copies. There is also a similar expe